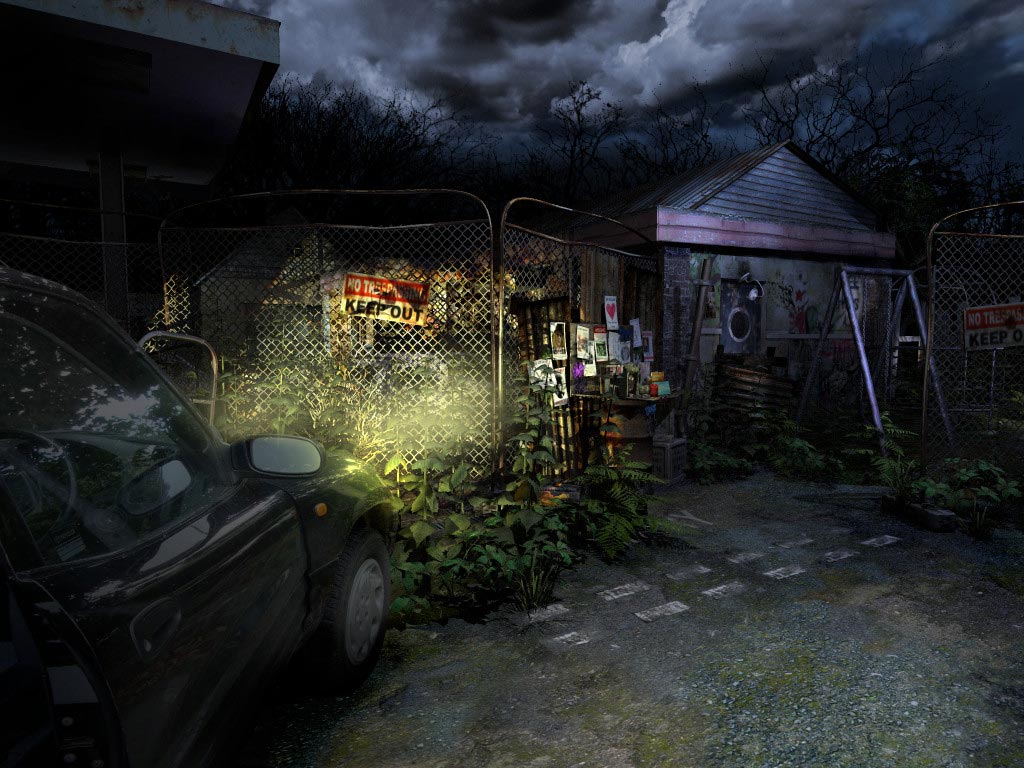 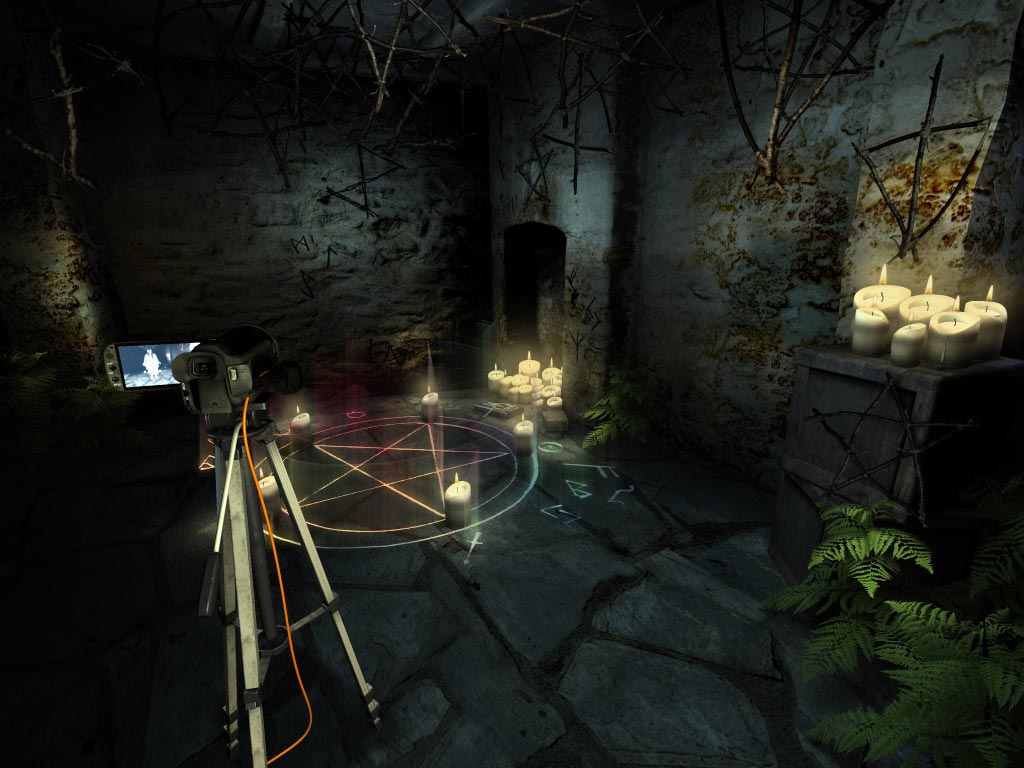 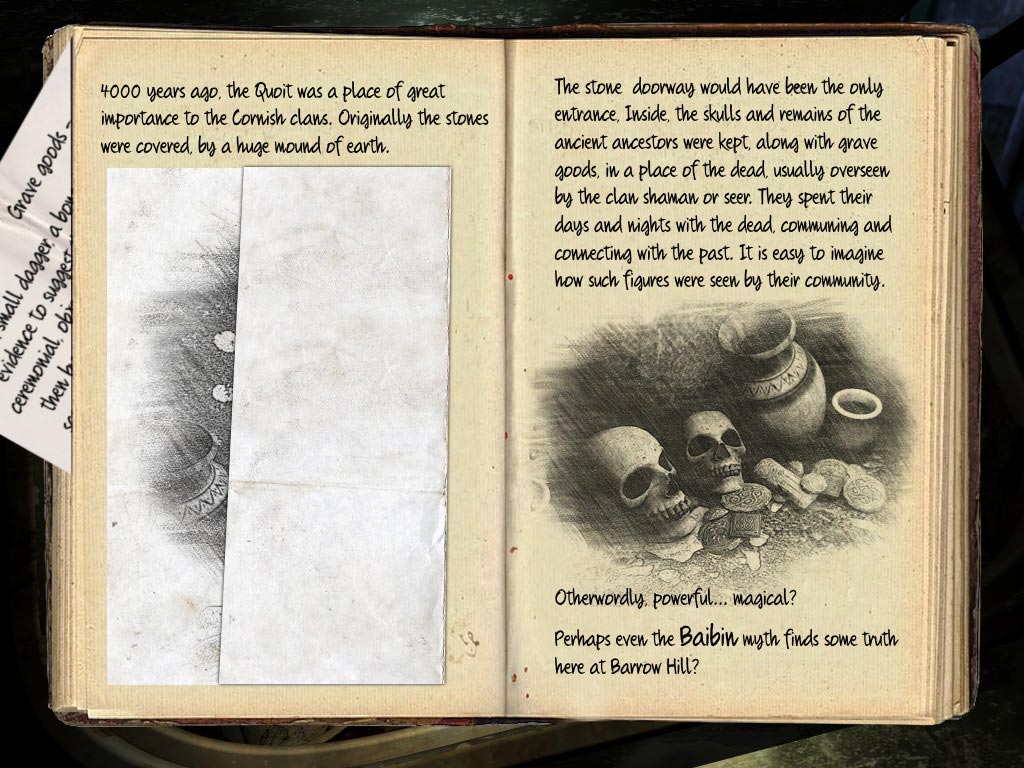 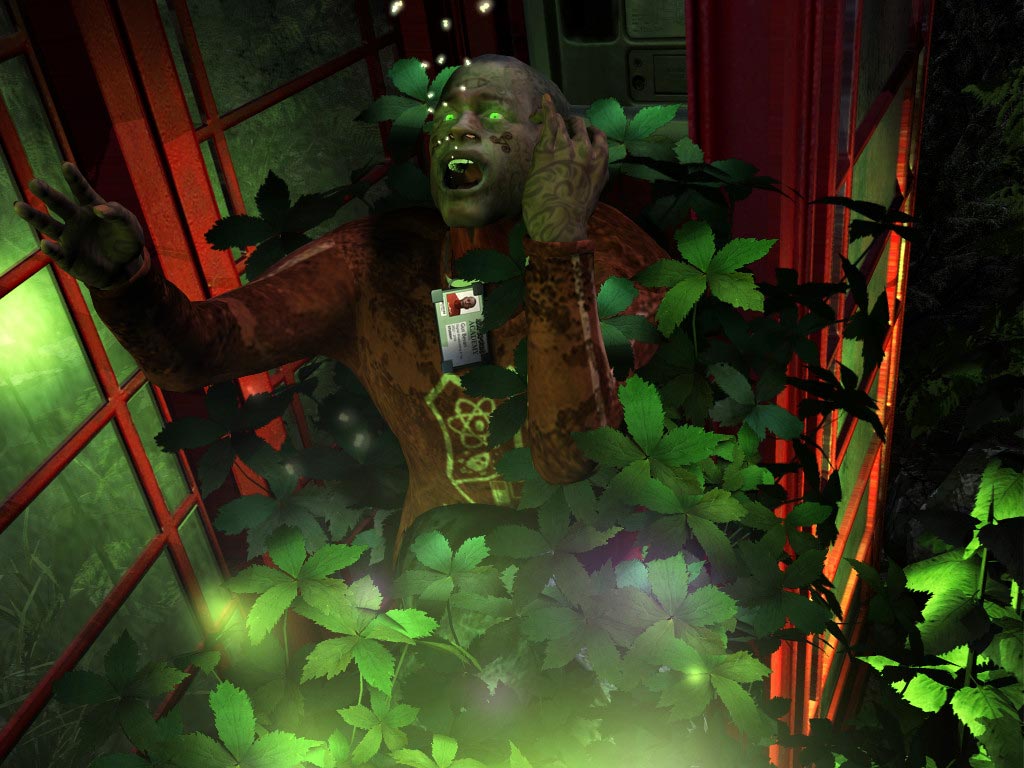 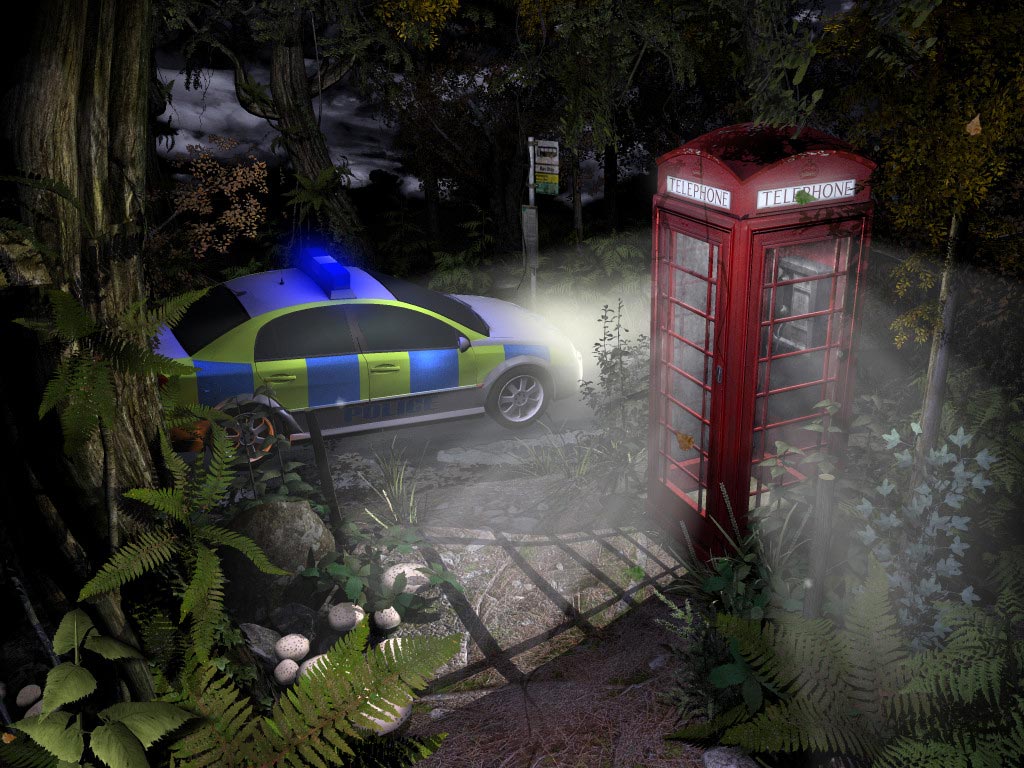 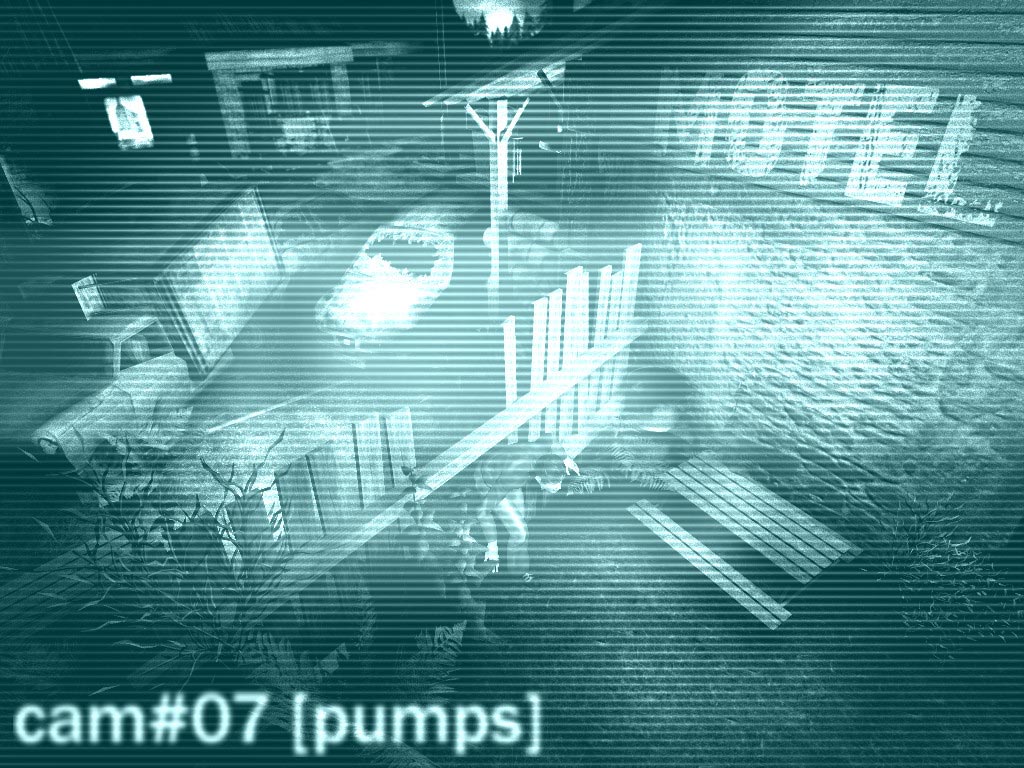 ATTENTION! This product is intended for use only in the following countries: Russia, Armenia, Azerbaijan, Belarus, Georgia, Kyrgyzstan, Kazakhstan, Republic of Moldova, Tajikistan, Turkmenistan, Uzbekistan, Ukraine. Will not work in other regions.

========================================
10 years have passed since the Barrow Hill incident. Then a terrible, still unsolved story happened - several people disappeared while trying to enter the mound. What really happened, nobody knows but you. All this has something to do with the ancient boulders from the old Druidic Circle. The pagans built it a thousand years ago, and why, we can only guess. But today the clue can be found.

After all, today is the day of the autumnal equinox, exactly like ten years ago. You are back at the very scene of the crime in search of answers. Could it happen again? What trials and sacrifices still lie ahead? You won´t need a car further. Go to the old grove - a dark world, where you will either get to the bottom of the truth, or embark on the path of darkness.

You will be joined again by the eccentric Emma Harry, an aspiring DJ from a nightclub. She is worried about her underage girlfriend Miu, who has begun to behave very strangely. Emma had heard of some rituals, ceremonies, and devil worship outside the old gas station in Barrow Hill. What if Mia was involved in this too? And this is quite possible, because her brother Ben was among those who disappeared 10 years ago. Is everything going back to square one?

• Continuation of the game Barrow Hill: Curse of the Ancient Circle
• Classic point-and-click adventure
• Explore the groves, boulders and abandoned buildings of Barrow Hill, Cornwall
• Creepy soundtrack with believable sound effects
• Solve a myriad of riddles and secrets
• Full voice guidance for even greater immersion
• Search for the lost treasures of the Bronze Age
ВЂ Lead excavations and find places where for thousands of years no man´s foot has stepped