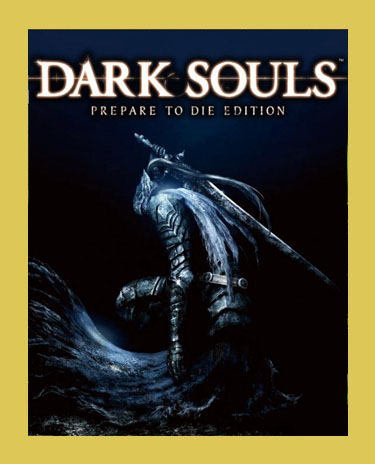 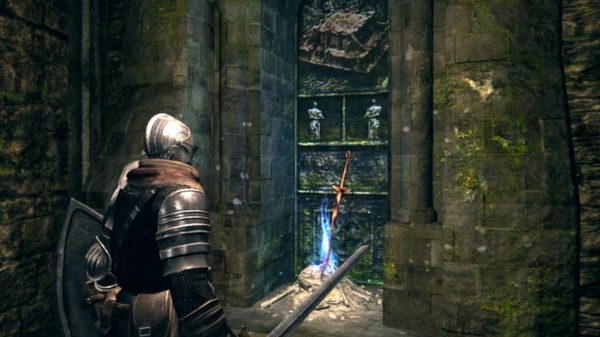 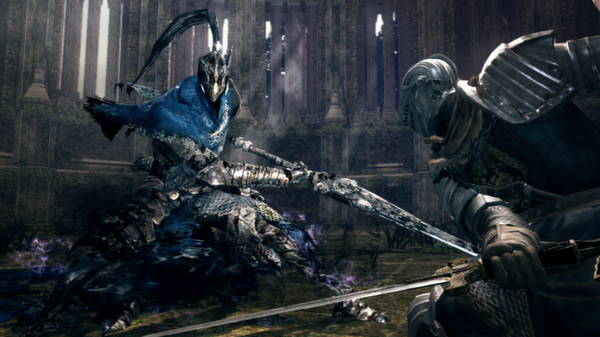 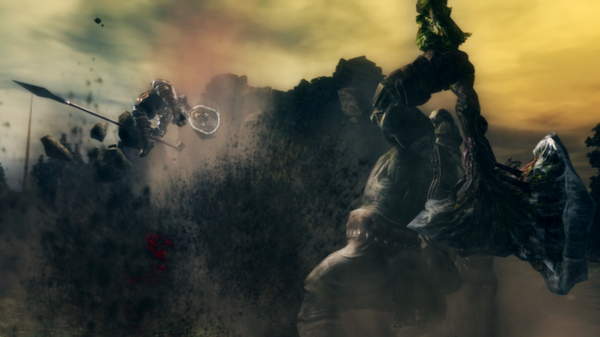 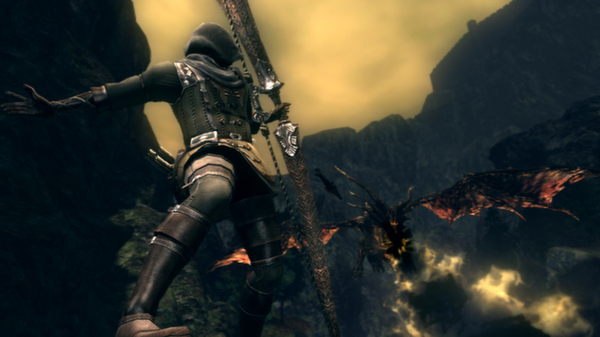 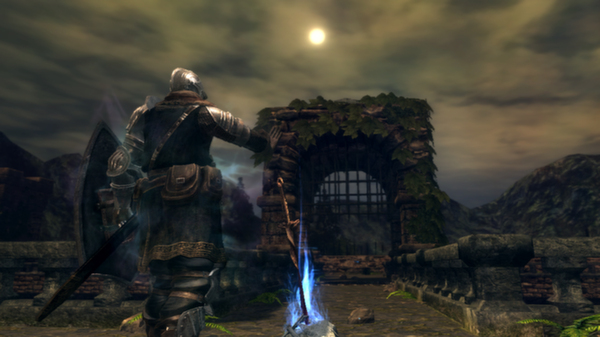 Uploaded: 24.03.2022
Content: text 95 symbols
Loyalty discount! If the total amount of your purchases from the seller kortul more than:
If you want to know your discount rate, please provide your email:

!This is a restricted gift which can only be redeemed in these countries: Armenia, Azerbaijan, Belarus, Georgia, Kyrgyzstan, Kazakhstan, Moldova, Republic of, Tajikistan, Turkmenistan, Uzbekistan, Ukraine, Russian Federation

It is highly recommended to use a Microsoft Xbox 360® Controller for Windows® (or similar).


New in the Prepare to die edition:


New bosses - including the Black Dragon, Guardian of the Sanctuary and Artorias of the Abyss.

Arena and PVP-PVP-organization system matches - Quick Match 1 on 1, 2 on 2 and 4 players to battle.

New zones - including Olachil, Olachilya Sanctuary, Royal Forest and the Battle of the Stoics to hone skills PVP.

New NPCs - including Goh Hawkeye and Elizabeth (the keeper of the Sanctuary).

New equipment - weapons and armor can be found at the new bosses, enemies and NPCs.


Dark Souls - the new role-playing game from the company FromSoftware, created the game Demon´s Souls. In Dark Souls, you meet a lot of familiar elements: the universe in the style of "dark fantasy", dark dungeons, battles with terrifying enemies and unique possibilities of interaction with other players. Dark Souls - it´s not a direct continuation of Demon´s Souls, but rather a spiritual successor to the game. Get ready to see a new, immerse yourself in the world of despair, which you can freely explore. Get ready to hear a new mysterious story, the story is developed around the royal crown and the dying flame in the heart of the world. But above all, get ready to die. You will find many deadly traps, hordes of grotesque monsters, incredibly powerful demons and dragons. To cope with the trials of this unforgiving world, you have to learn from the fatal mistakes. But you´re not alone. In Dark Souls in your world may appear in the souls of other players, so you can learn from their failures, and they, in turn, on your own. In addition, you will be able to call on players or invade another´s worlds to fight in PVP-fights. In Dark Souls have fires that act as save points. While relaxing by the campfire your health and mana restored, and all the enemies respawn. Remember: Dark Souls no really safe place. As the game difficulty level will increase, so that Dark Souls will be your most serious test of the game this year. Can you survive the thousands of deaths and perpetuate his legacy?

Seller will give you a gift certificate in the amount of for a positive review.