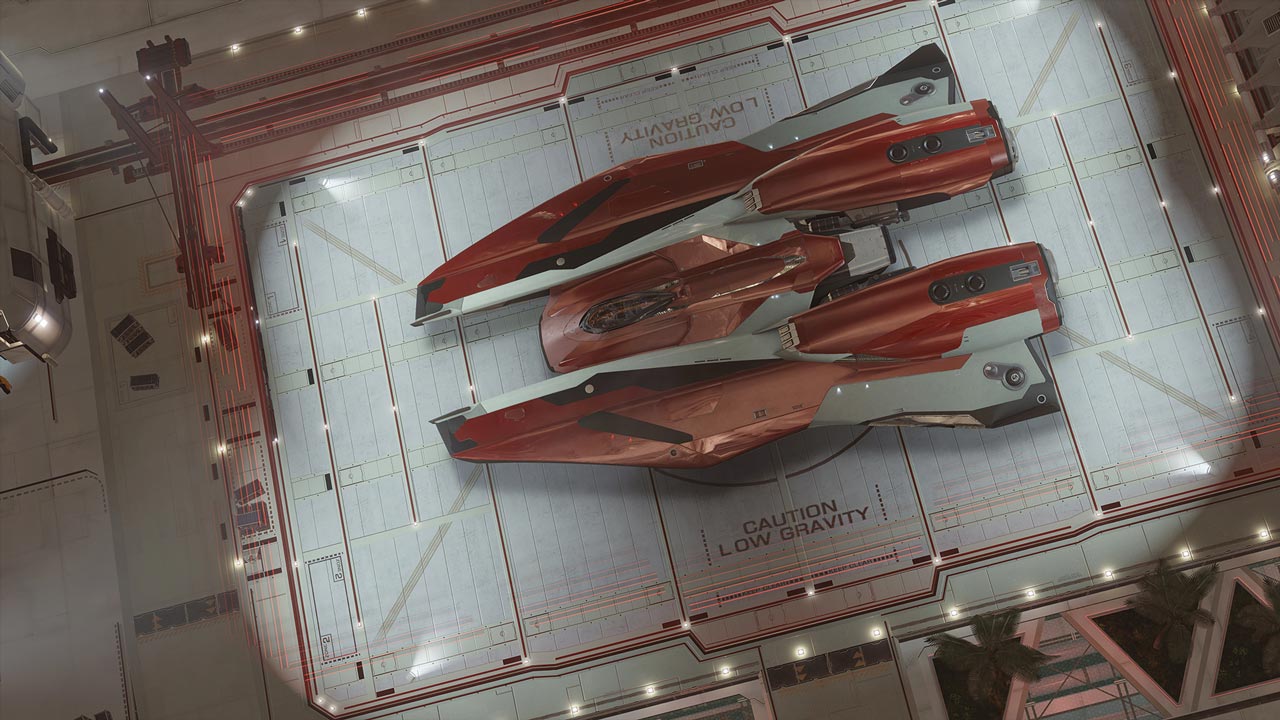 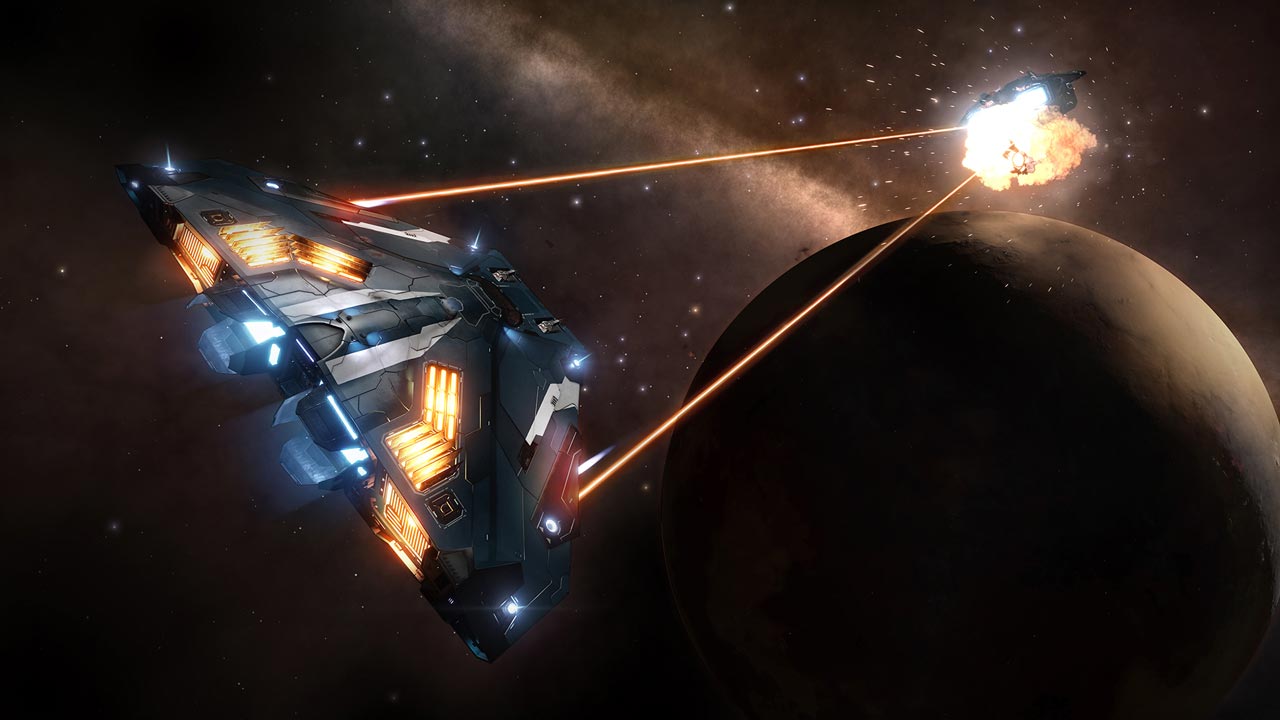 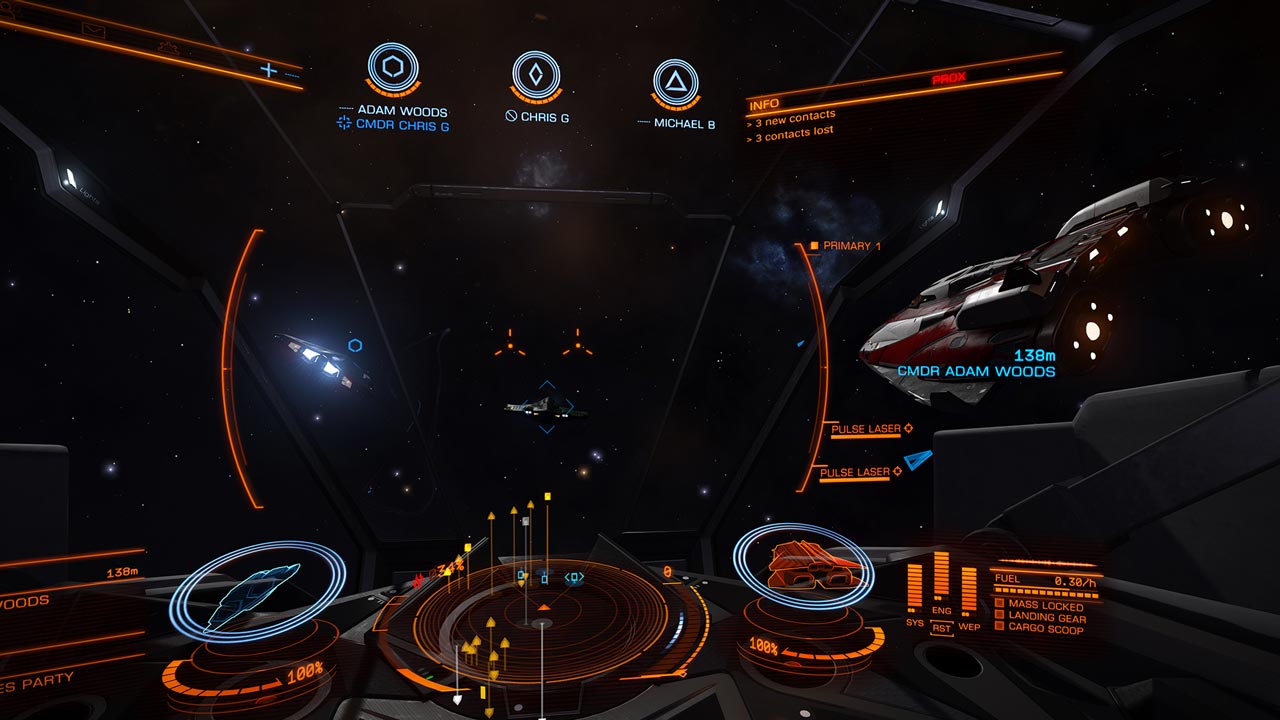 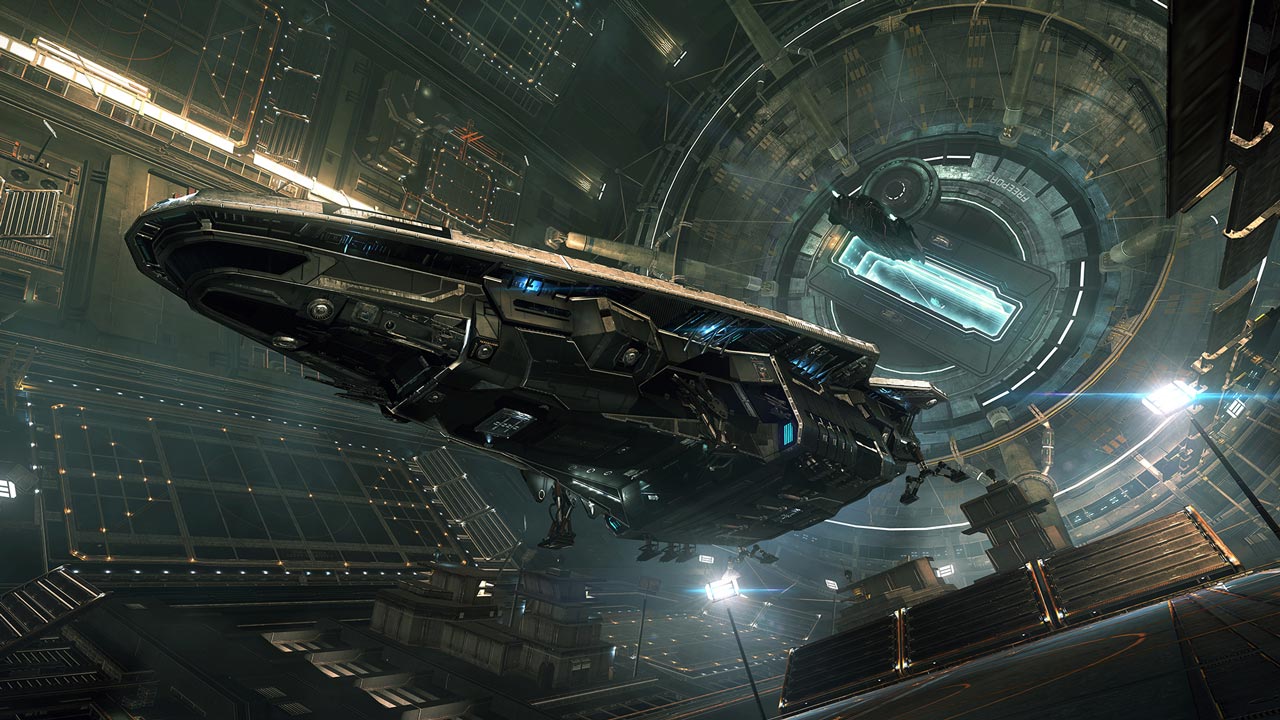 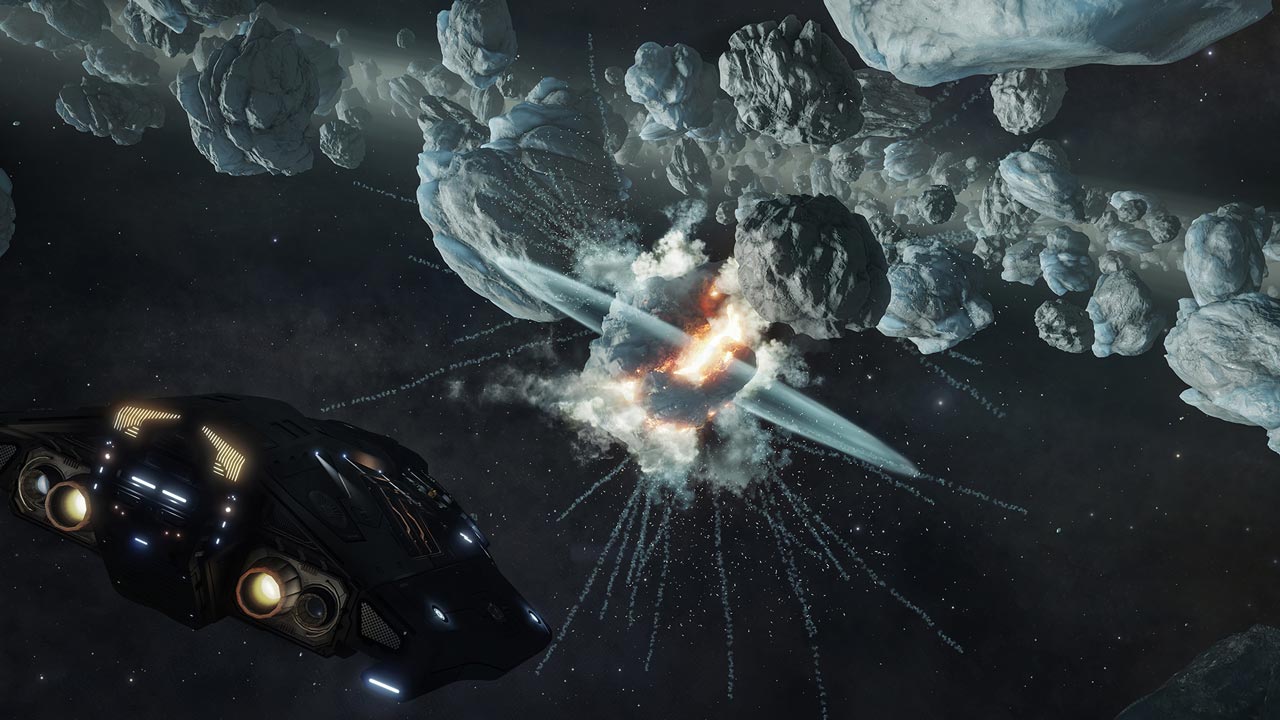 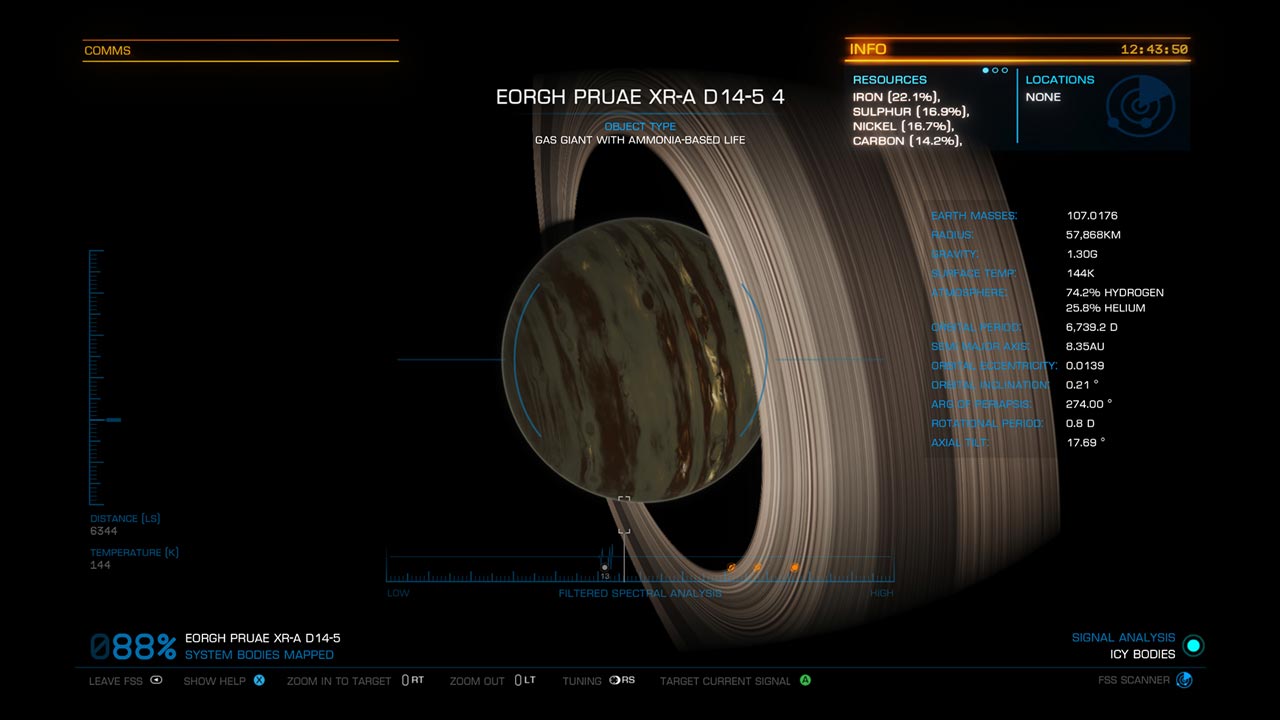 ATTENTION! This product is intended for use only in the following countries: Russia, Armenia, Azerbaijan, Belarus, Georgia, Kyrgyzstan, Kazakhstan, the Republic of Moldova, Tajikistan, Turkmenistan, Uzbekistan, Ukraine. In other regions will not work.

Start playing, having only a small starship and a handful of credits at your disposal - and after numerous adventures, get the means, skills, power and knowledge necessary to survive in a ruthless galaxy and take its rightful place among its Elite. In the era of interstellar wars and space superpowers, the actions of each person have a direct impact on the development of events. Governments collapse, victories give way to defeats, and the border of the space known to mankind is constantly changing - all thanks to the actions of the players.

A galaxy full of wonders
Elite Dangerous events unfold among the 400 billion star systems of our galaxy. Real stars, planets, moons, asteroid fields and black holes of the Milky Way are recreated in real proportions. You will find the largest gaming space in history.

The future is in your hands
Governments collapse, victories give way to defeats, and the border of the space known to mankind is constantly changing - all thanks to the actions of the players. In the era of interstellar wars and space superpowers, the actions of each person have a direct impact on the development of events.

Leave your mark
Improve the ship under your command, customize each element. Explore, hunt, fight, get minerals and minerals, trade, smuggle and survive in a pity-free space back in 3301. Any means are good to gain skills, knowledge, wealth, power - and take a worthy place among the galactic Elite.

Multiplayer
Get ready for unexpected meetings - in the huge multi-player universe Elite Dangerous there are players from around the world. Travel the galaxy alone in the dedicated Solo Mode, or be one of many in the Open Game mode, where every pilot you meet can become your faithful ally or sworn enemy. To start playing, you need to register a free Elite Dangerous account.

Live game
Elite Dangerous is growing and is constantly gaining additional content. Large-scale updates are created taking into account the wishes of the players and bring new opportunities to the project for hundreds of thousands of users seeking to collaborate, compete and jointly explore the vastness of the galaxy.

Open world legendary universe
Elite Dangerous is the third sequel to the cult Elite, the founder of the genre, released in 1984. We give you the unforgettable spirit of the original: complete freedom of action, the ability to directly influence the development of the plot and the entire Milky Way at your disposal.

1. You need to download and install Steam http://steampowered.com/download/SteamInstall.msi (if not already installed)
2. Launch the Steam client
3. Create a new Steam account or log into an existing one.
4. Go to the "Games" section and select "Activate on Steam"
5. Enter the activation key you purchased
6. After that, the game will appear in your list of games and it can be installed