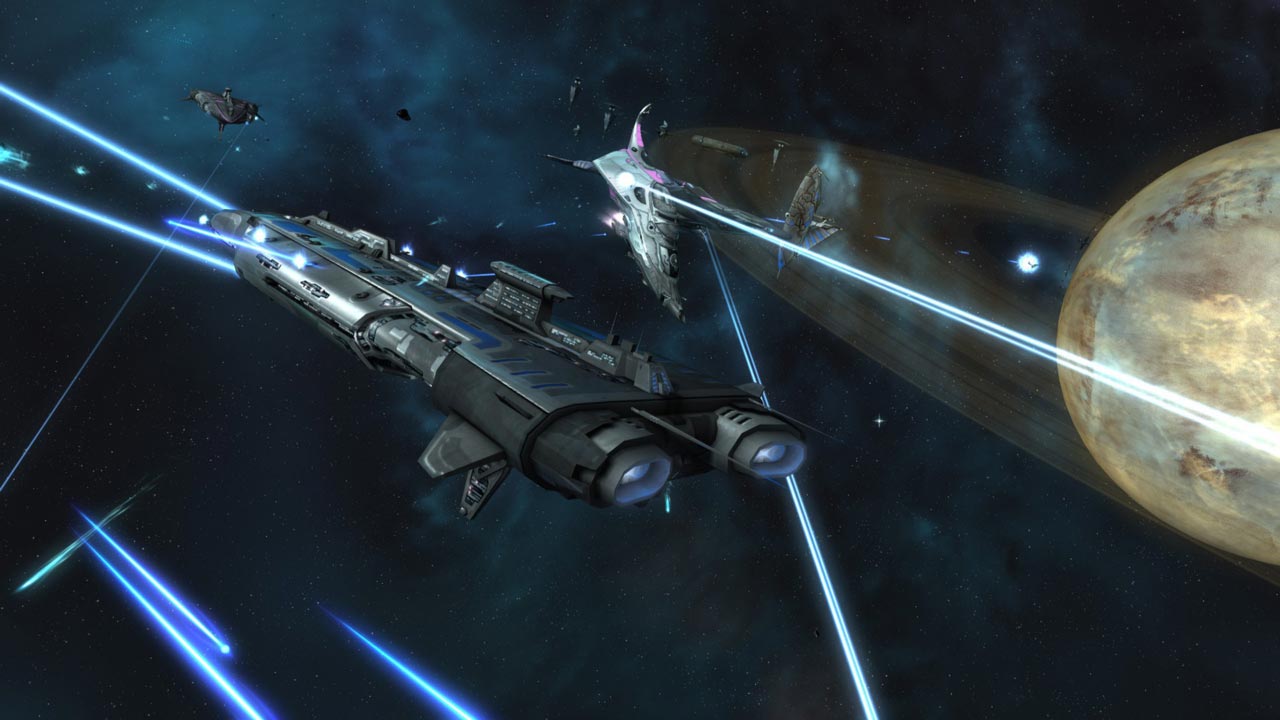 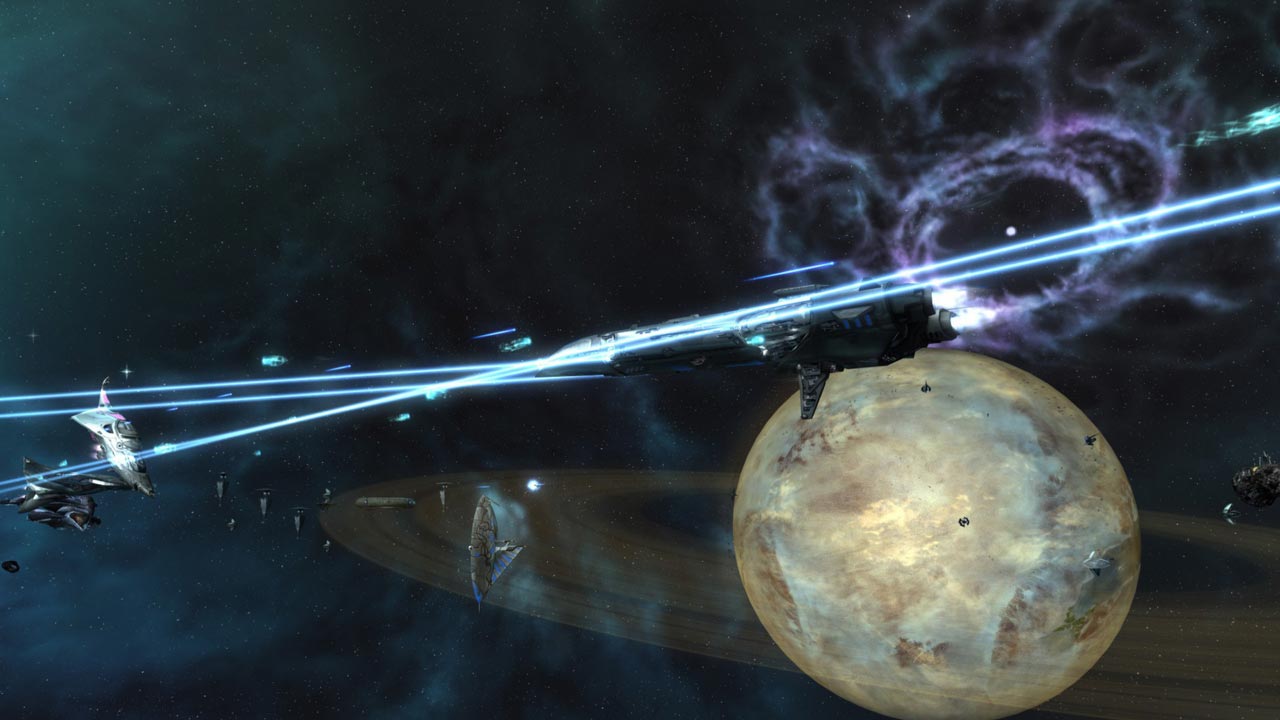 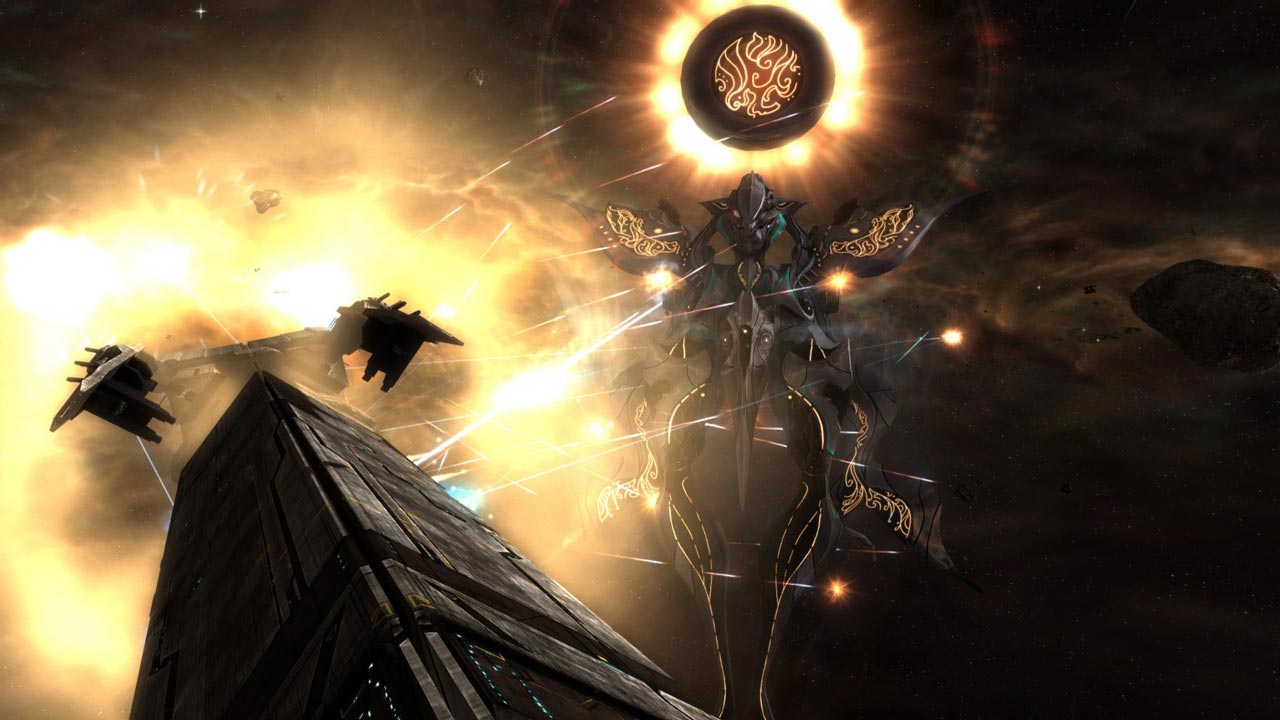 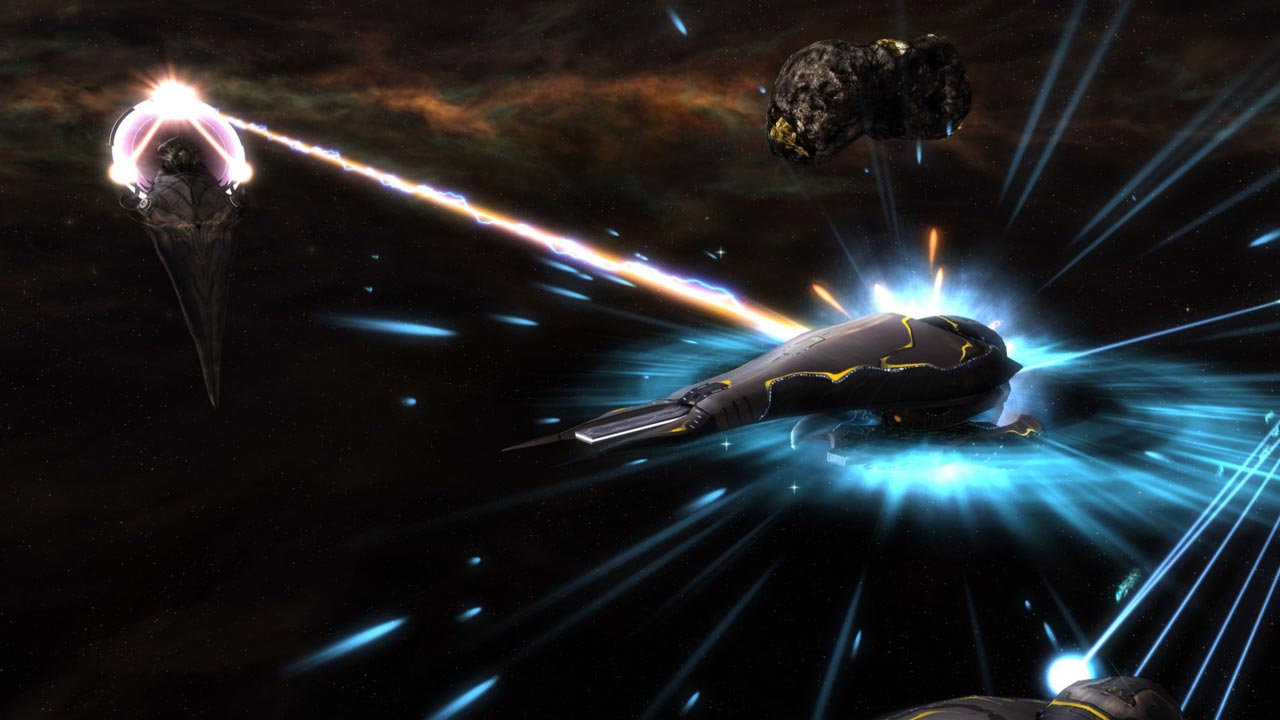 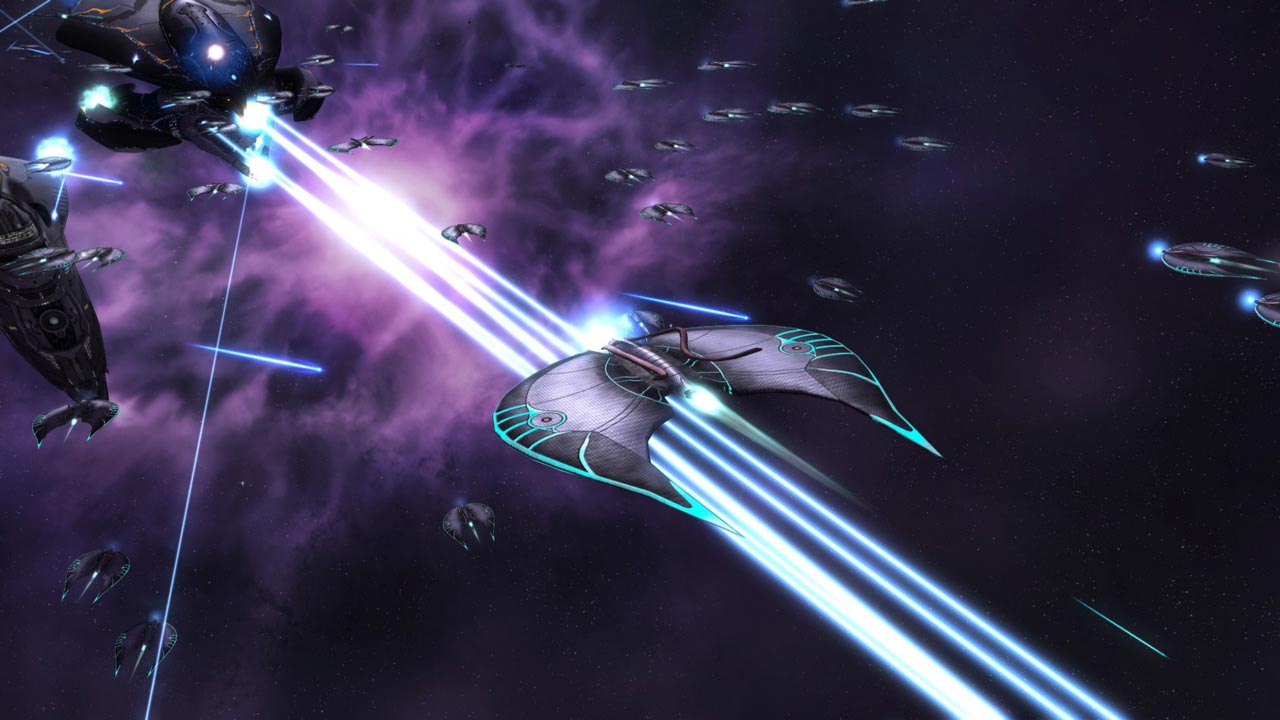 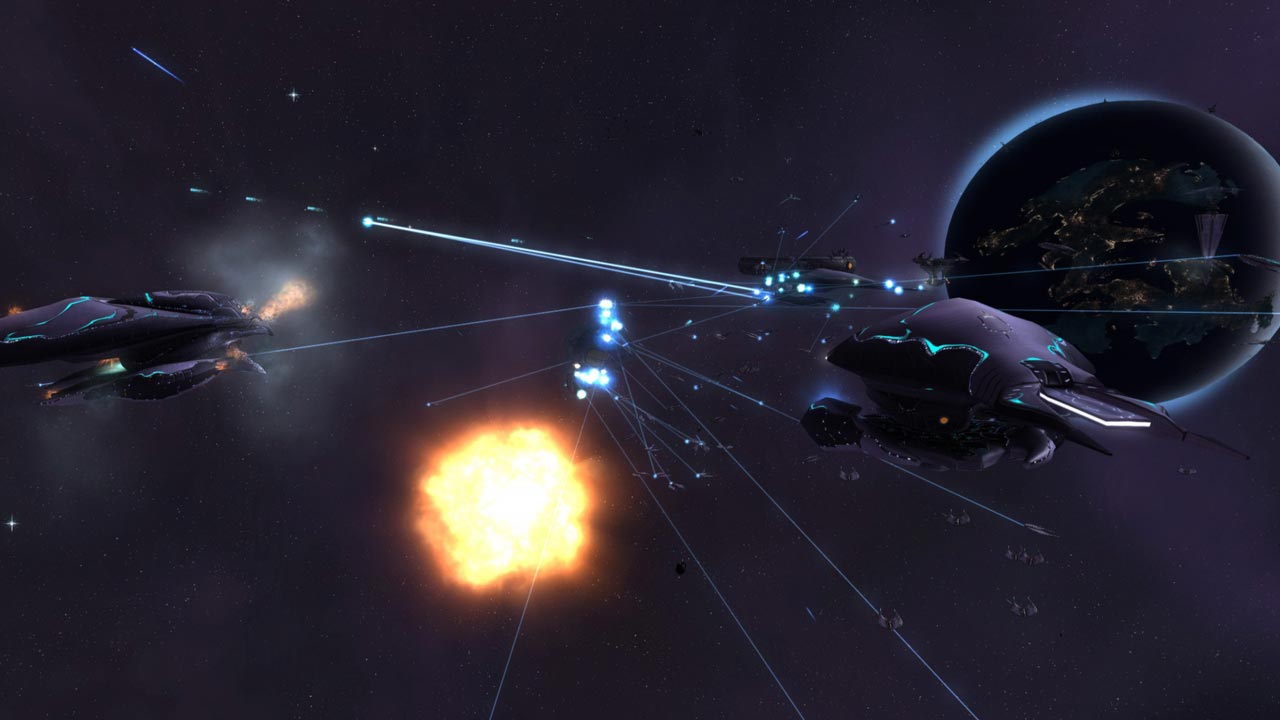 ========================================
A new part of the famous real-time strategy.
Many hoped that diplomats would be able to end the war, but differences of opinion, as well as the weakness of the governing factions, led to the disintegration of the participating groups.
The Loyalists of the Emergency Trade Committee adopted a policy of isolation, choosing to focus on strengthening their defenses in hopes of waiting out the rest of the war. The rebels, on the other hand, adhere to a more militant outlook and believe that in order to achieve peace, it is necessary to break all enemies, and above all the xenos.
For the first time in history, the Advent was split by war. Loyalists seek revenge on the merchants and assimilate everyone else, while other members of the Advent believe that a pernicious influence from within has turned civilization away from its true purpose.
The rift in the Vasari empire is not so pronounced, but no less cruel in relation to its inhabitants. Vasari is desperate to occupy new regions of space, and the loyalist faction, rejecting any interaction, is ready to do anything to get the necessary resources. The insurgent faction, on the other hand, recognizes the need to act in concert with other races and believes that without them, one cannot escape from the advancing enemy.
Fight for domination of the galaxy in Sins of a Solar Empire: Rebellion, an independent 4X real-time strategy game that combines tactical elements of real-time strategy with the depth of 4X games.

• New factions: Play as loyalists and rebels of different races with new technologies, ships and play styles
• New class of ships: "Titan". Mighty titans go to war to change the course of it. Each faction has its own special titanium, with unique advantages and abilities
• New and improved large ships: All races received at their disposal a new large ship, and with it new tactical capabilities. In addition, each of the abilities of the old ships can now be upgraded to level 4, allowing players to focus on gaining specific benefits.
• New class of ships: "Corvette". All factions have developed small and nimble light starships to wear down the enemy
• Improved graphics: Improved picture, particle effects, lights and shadows, special interfaces for races and many other improvements. You have never seen such a Sins universe!
• New victory conditions: Win a military, diplomatic, scientific, flagship, capital or occupation victory
ВЂ музыка New music and sound effects: More than 60 minutes of new music, countless sound effects and dozens of new lines will allow you to plunge headlong into the universe of space battles
• Training: New and updated training will allow both novice and seasoned veterans to quickly start building their solar empire
• We´ve also optimized the game to improve its performance!