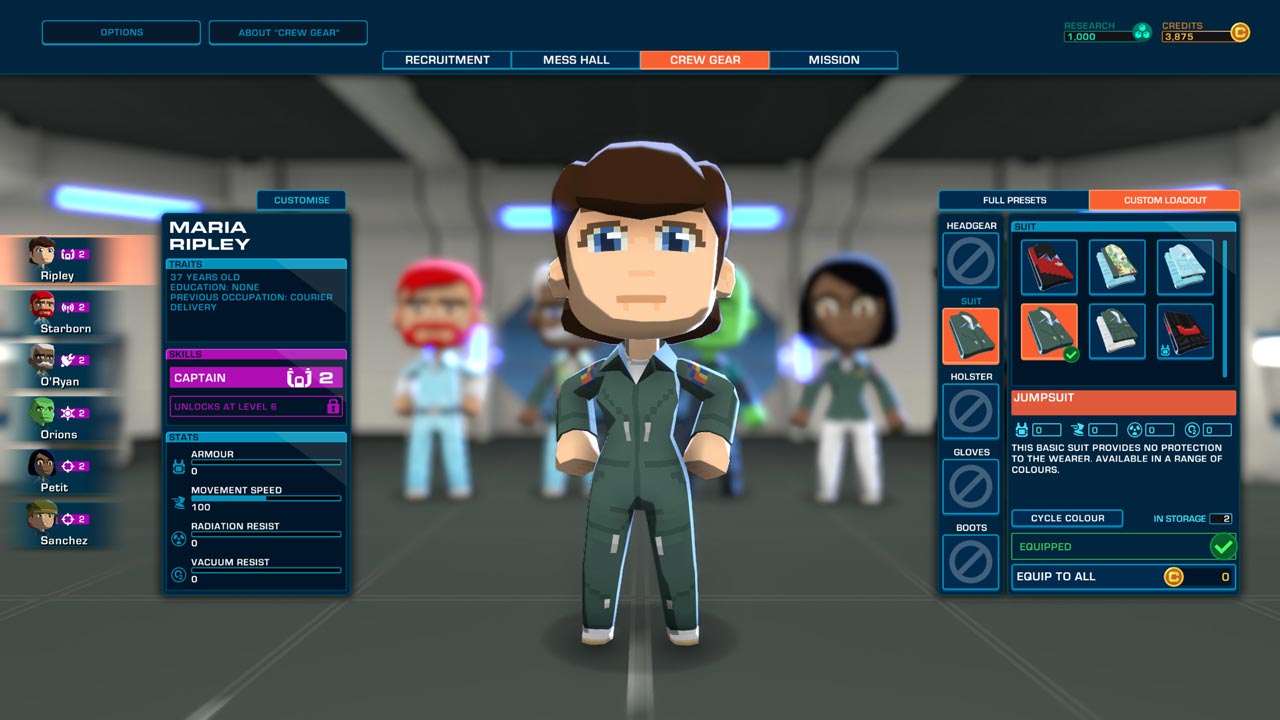 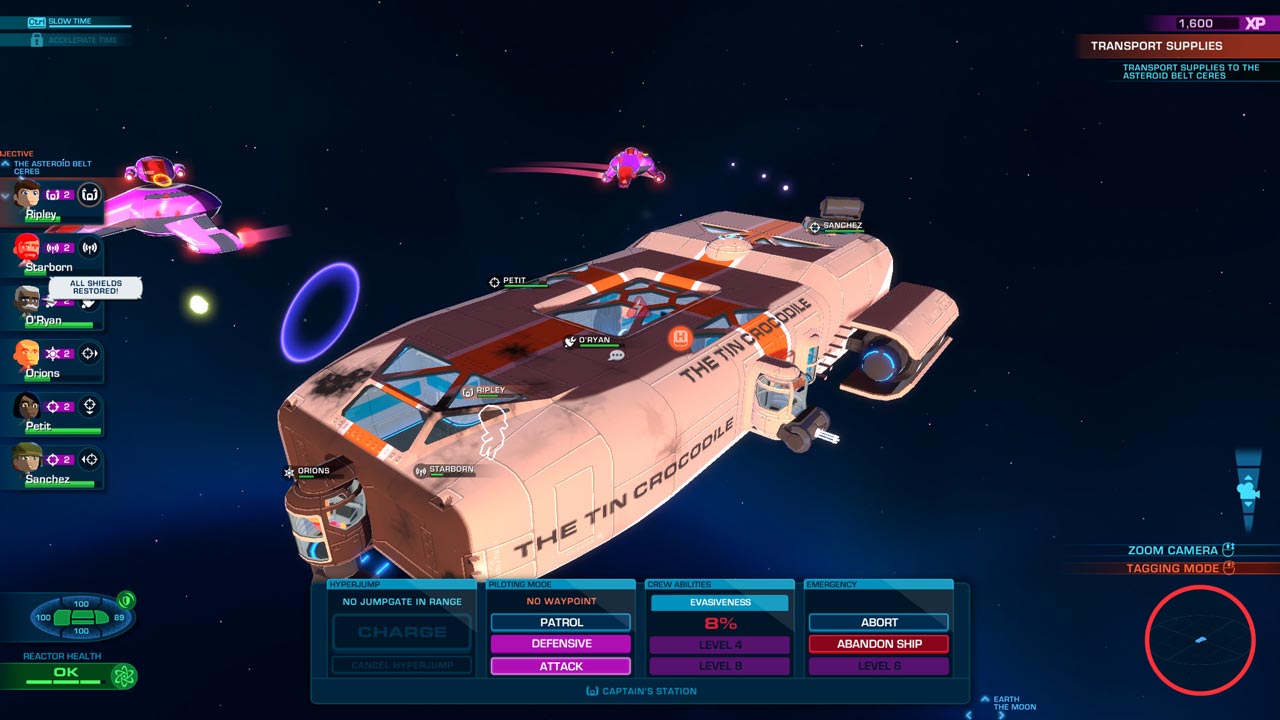 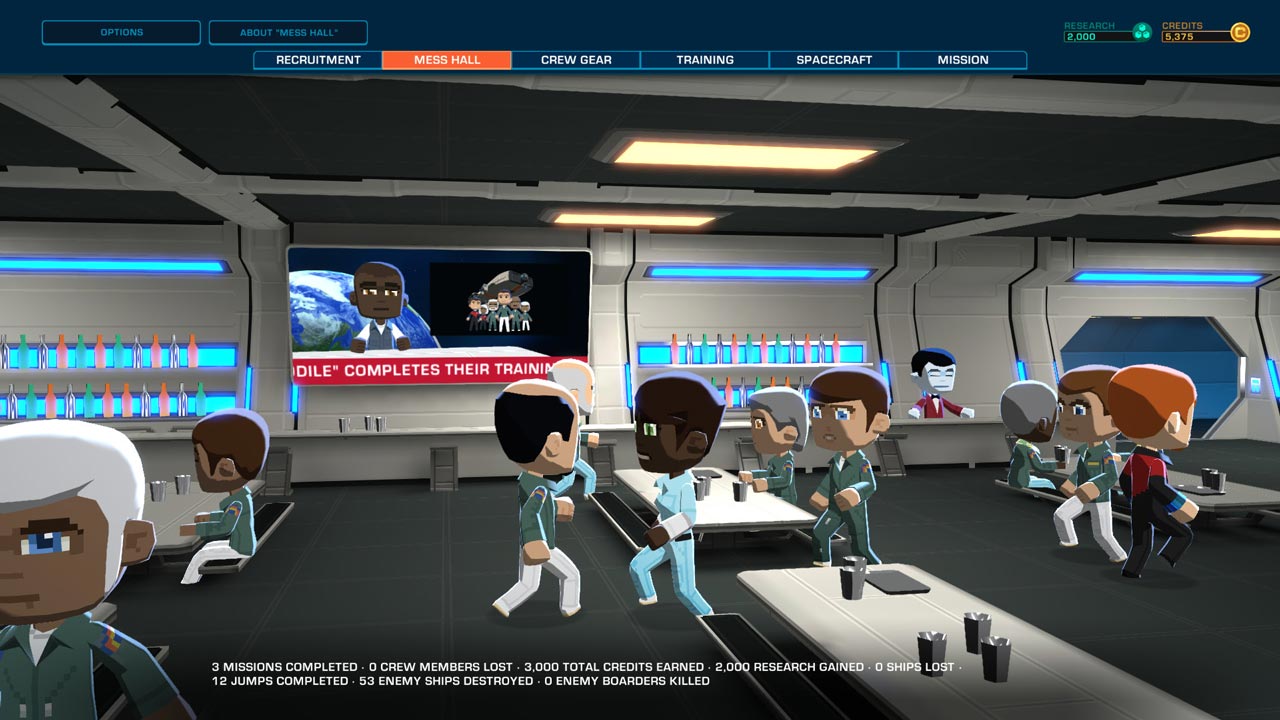 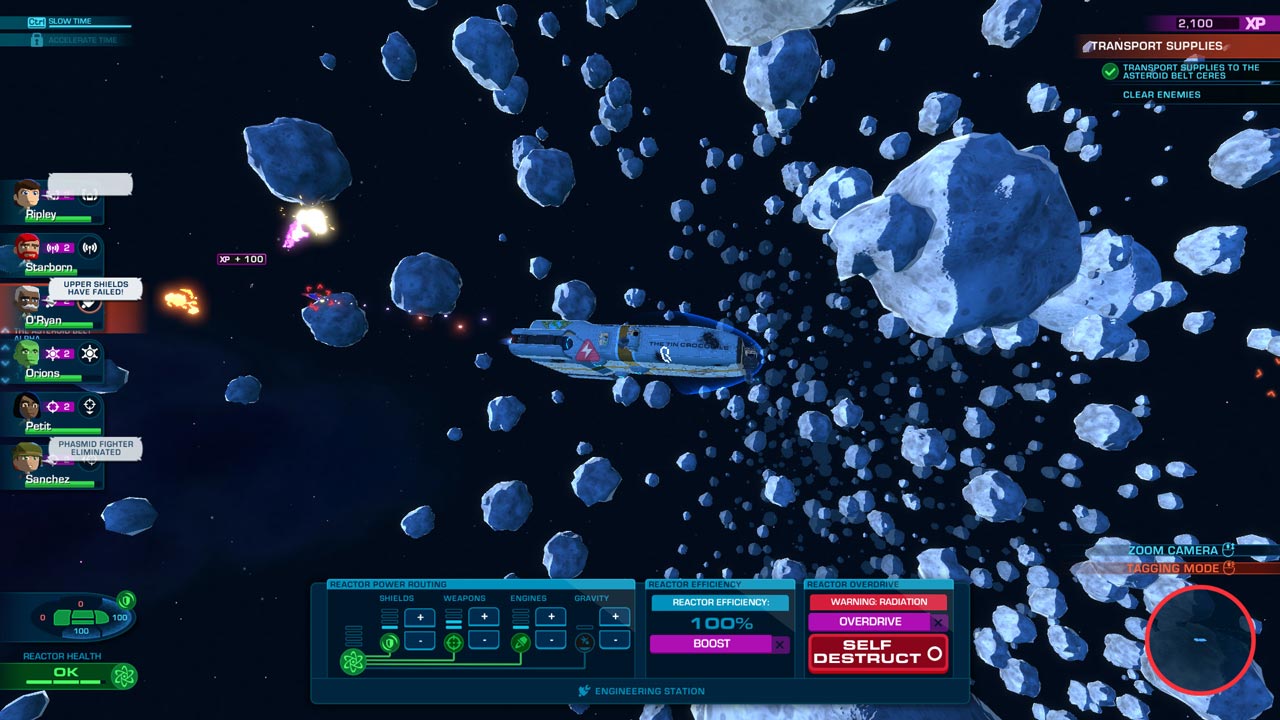 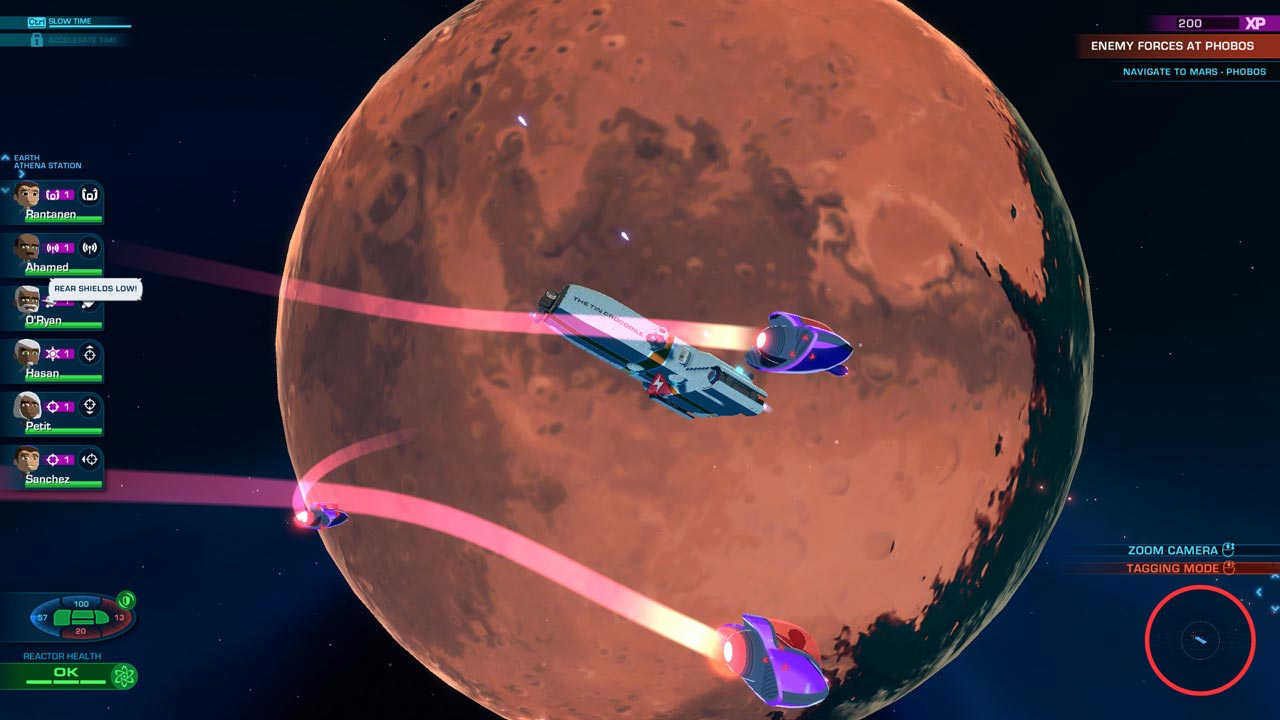 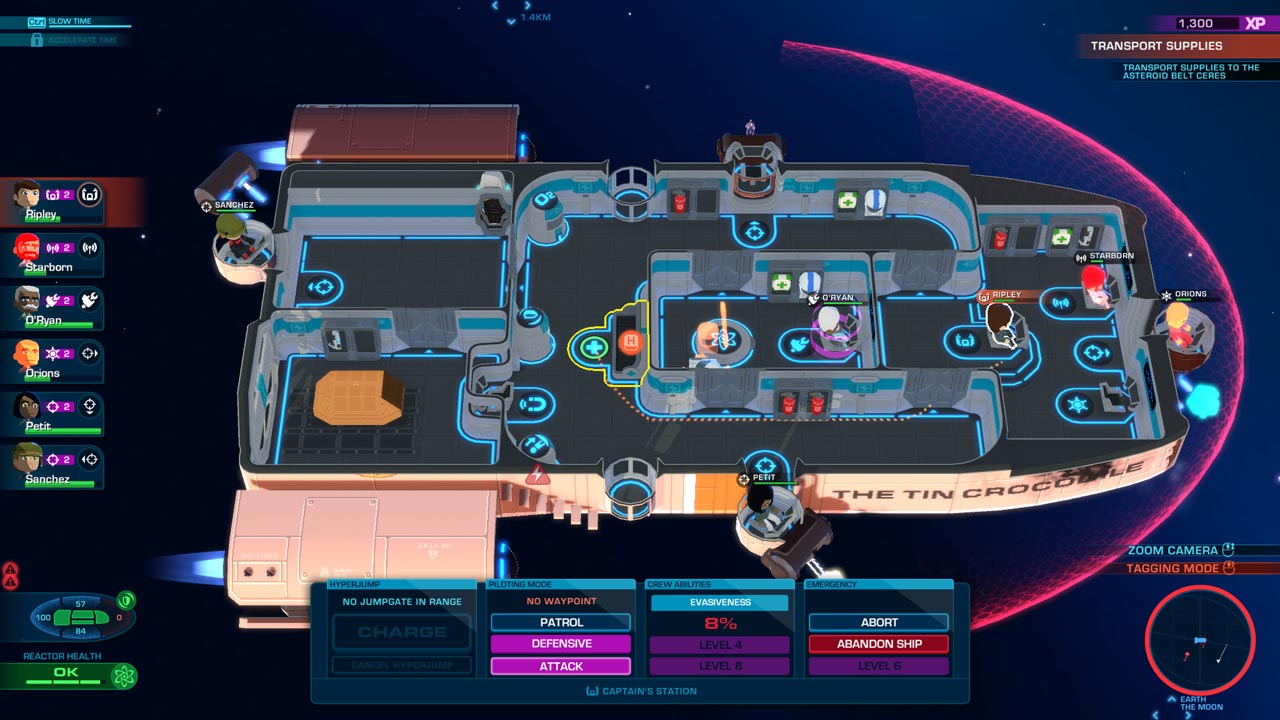 YOUR space crew is waiting! Enter and conquer new heights!

As part of the Joint Defense Forces, you have to cross the galaxy to protect the Earth.

Your task is to prevent the mysterious aliens known as the Phazmids from wiping out humanity from the face of the universe.

CCA will fight back the enemy! Are you with us?

• Strategic space survival simulator:
Fighting in space is deadly. Distribute resources and use abilities wisely to eliminate invaders and monitor the state of the ship.

• The fastest trough in the galaxy:
You control not only the crew and their equipment: equip the ship with guns, armor, engines, escape pods and change its design as you please.

• Close encounters of the cosmic degree:
Insidious asteroid belts, dangerous radiation, icy vacuum of space and black holes can destroy even the most experienced space crew.

• Guardians of the Earth:
Cross the galaxy and defeat the enemies of humanity, completing various tasks for one player: conduct reconnaissance, destroy dangerous targets, deliver important cargo and more.